Opening a new bank account has always been an onerous process in absence of valid Know Your Customer (KYC) documents.The Reserve Bank of India (RBI) finally solved this problem and opened up a cakewalk procedure for prospective account holders. 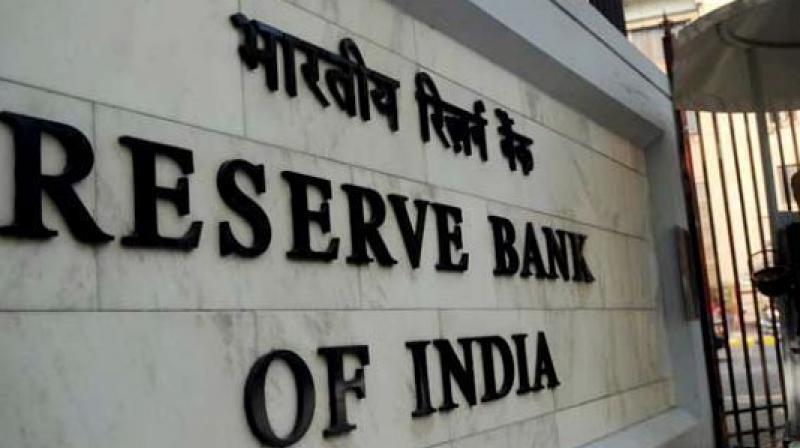 The RBI has done away with separate documents for identity and address proof. So, a single document with photograph and address (Aadhaar card/ Voter ID card / Passport / Driving license/ Pan card / Job card) is now enough for one applicant.

Previously opening a bank account was nearly impossible if a person has shifted to a new place and does not have a valid address proof yet. But now, only one address proof (current/permanent) is enough, with a simple declaration of his/her current address by applicant. 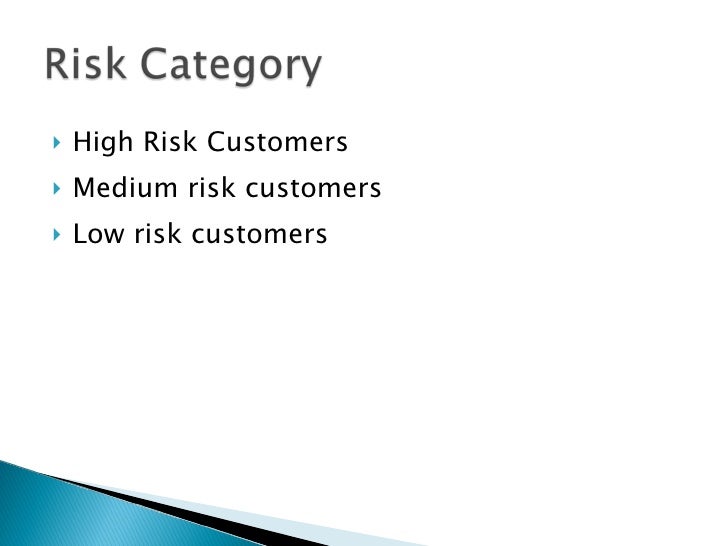 4) Small accounts if no KYC document: 5) Full KYC norms to be met by wallet companies: 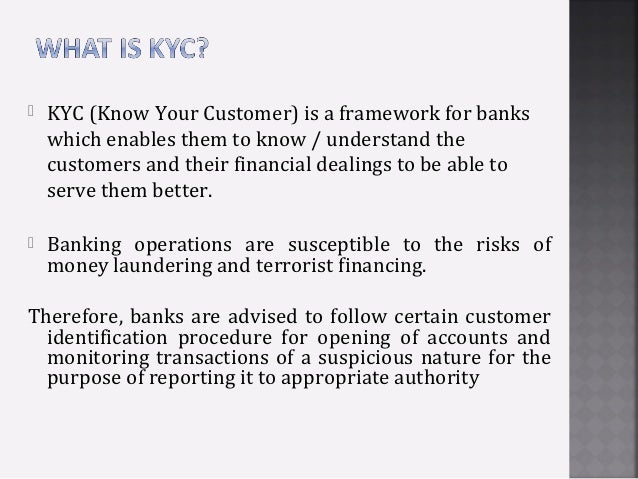 The new directive requires online wallet companies like Paytm, Mobikwik, Ola Money, Amazon Pay, Sodexo to submit complete KYC details of every customer on or before Feb 28. This would need customers to submit their photograph (if he/she is not a minor), a copy of an officially valid document with their identity details, address details, and photograph.

But at present most e-wallet users have submitted only minimum KYC obligations, so further wallet loading is restricted until the new rules are met. However, the existing money in the wallet can be used.

These are the Best Travel Destinations for Casino Players

How To Stay Protected From Gold IRA Scams By Unauthorized Companies

Is outsourcing videos for a small business worth it?