It has been decades since India let itself free from the shackles of the British rule.Yet, on the day of 15th August every year all of us Indians feel enlightened to be a part of this free country. Also we hold our heads high with immense pride in our eyes for all those individuals, all those leaders, who did not care about themselves, about them having a family and selflessly fought for our motherland, sacrificed their lives to finally set our country free. Today standing here on 71st Independence Day, seeing the flag being hoisted and singing the national anthem, we realise the freedom and not the 200 years of struggle behind it. There are lot of interesting facts and surprising truths that integrates an extra detail to the stories behind our country getting it’s freedom.

Significance Of The Date -15th AUGUST: 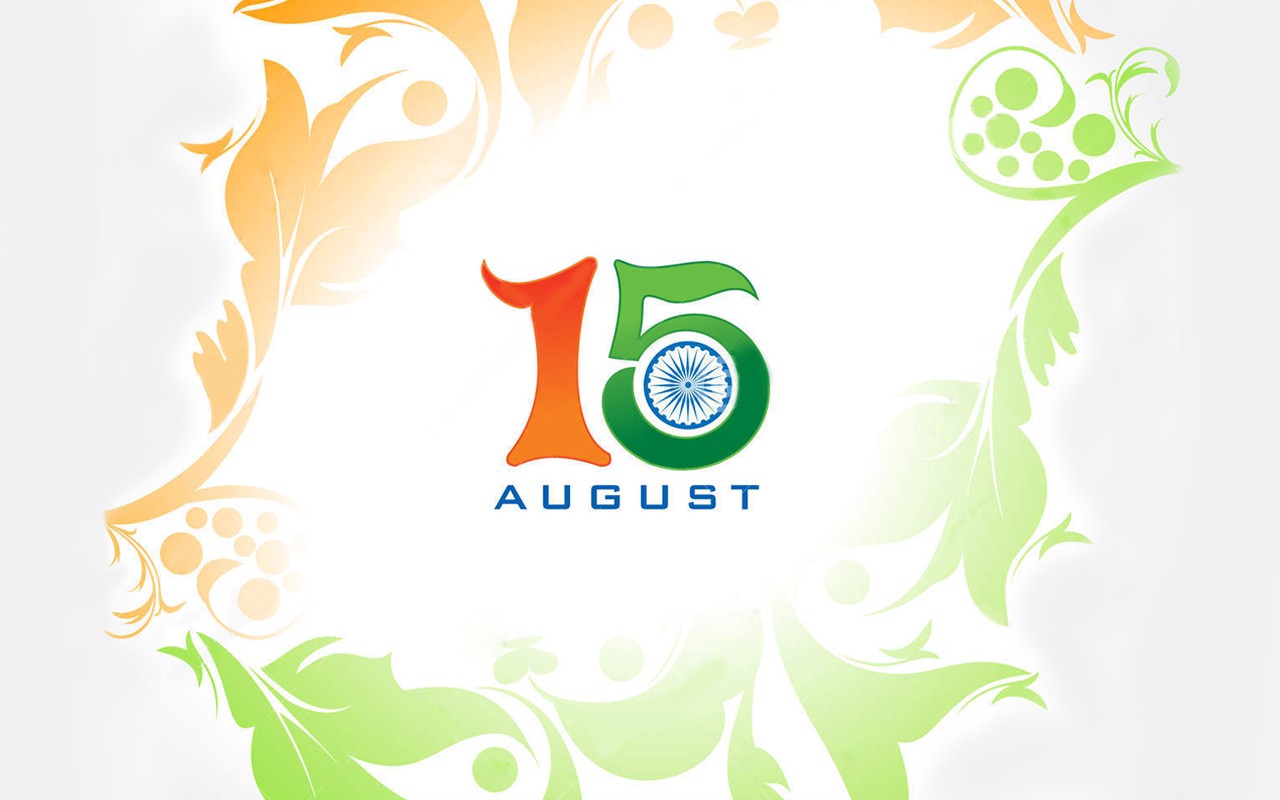 15th August(Independence Day) was chosen as the day of independence by Louis Mountbatten the last viceroy of India. He chose this day because it was the same day in 1945 when Japan surrendered to the allied forces at the end of World War II.

In terms of women empowerment also the country has bestowed its blessings and gave the female population an Identity in the society. Taught them their value and gifted them with the power to fight back.

After years of struggle when the nation saw the beginning of a new day, the Indian Independence Day enveloped in the bright light of freedom it was in a shattered condition in terms of broken economy, widespread illiteracy and of course poverty. But since then the country has grown to be the world’s largest republic-’ Republic of India’. Though the pace is slow the country is taking its own sweet time to match the level of the developed world.

Many economic reforms took place that changed the scenario. Development of sectors like Tele services and information technology gave a major push to the countries progress. This decreased the unemployment in the country. Since the independence the country evolved and produced great infrastructures and educational facilities. During independence the literacy rate was 12.2% but through years of progress it came to be 74.04% according to 2011 statistics.

In Spite of all these developments the country yet has a long way to go. Still there is a huge amount of population under BPL. TILL now people in the remote areas have no idea about population exploitations and the requirements of family planning.

Therefore let all of us,the citizens of India promise one thing to our motherland on this independence day that we all will do our best at our level to bring about a change with the motive of developing our country.